Please note that this work is from a previous exhibition and is not currently on display. 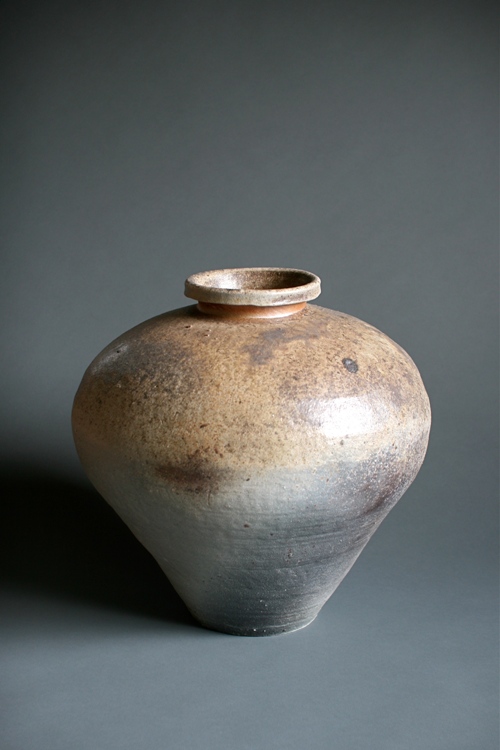 Nancy Fuller is Taiwanese by birth but was raised in Scotland and had originally trained as a printmaker before discovering wood-fired ceramics when she returned to Taiwan in 2000.

After preliminary studies she underwent a month-long residency at the Shigaraki Ceramic Cultural Park in Japan with the support of the Craft Pottery Charitable Trust.

However, she then took the unusual step of seeking a Shigaraki anagama master to study under and was fortunate to be introduced to Shigeji Suzuki.

A year later, with support from the Great Britain Sasakawa Foundation, she embarked on her training with Suzuki-san that saw her immerse herself in the language, culture and environment of this ancient pottery producing region. 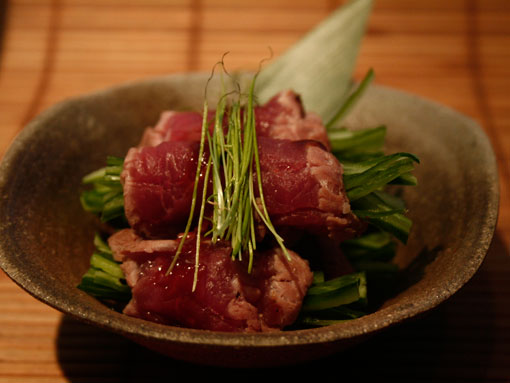 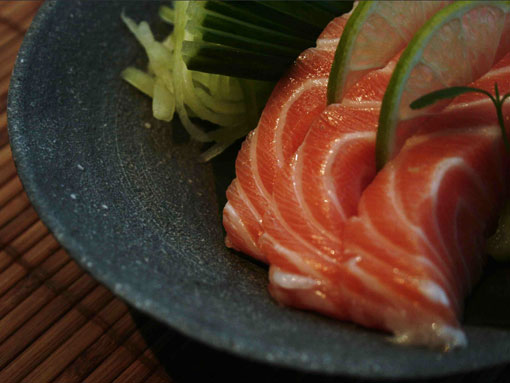 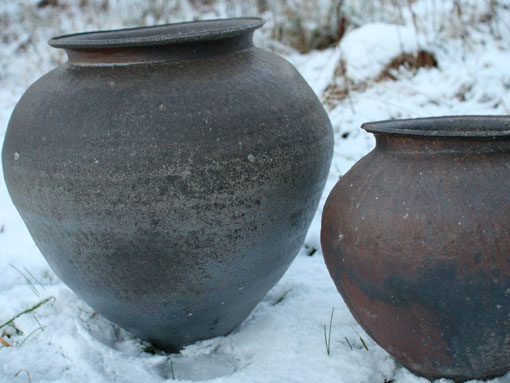 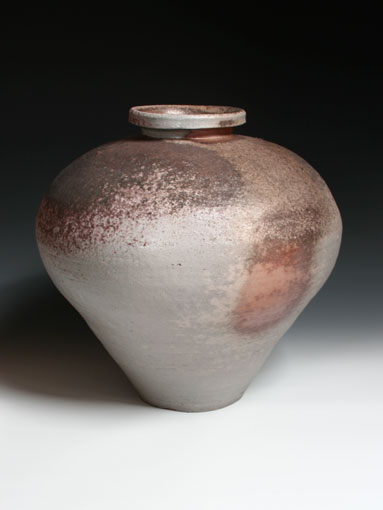 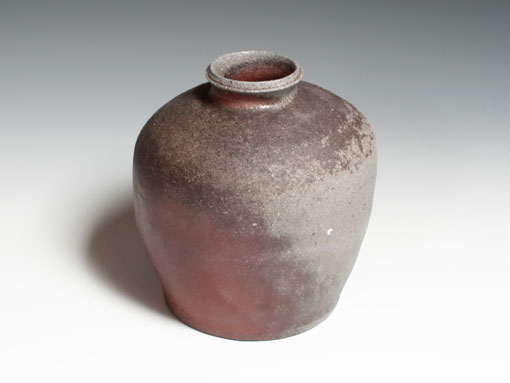 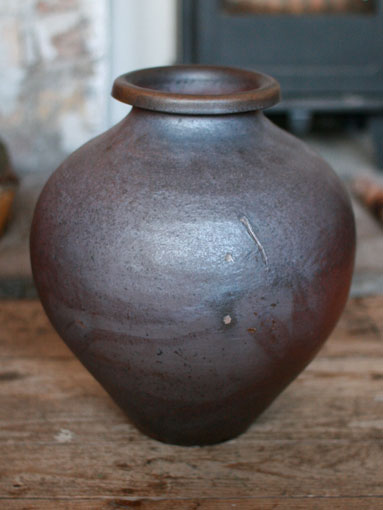 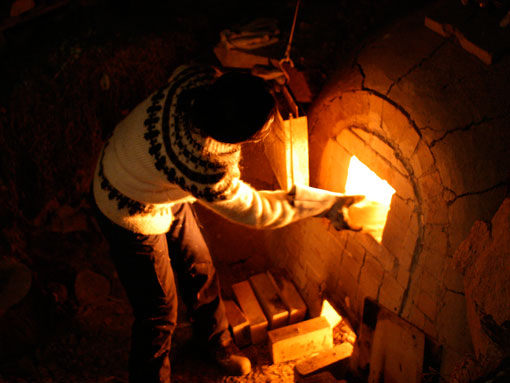